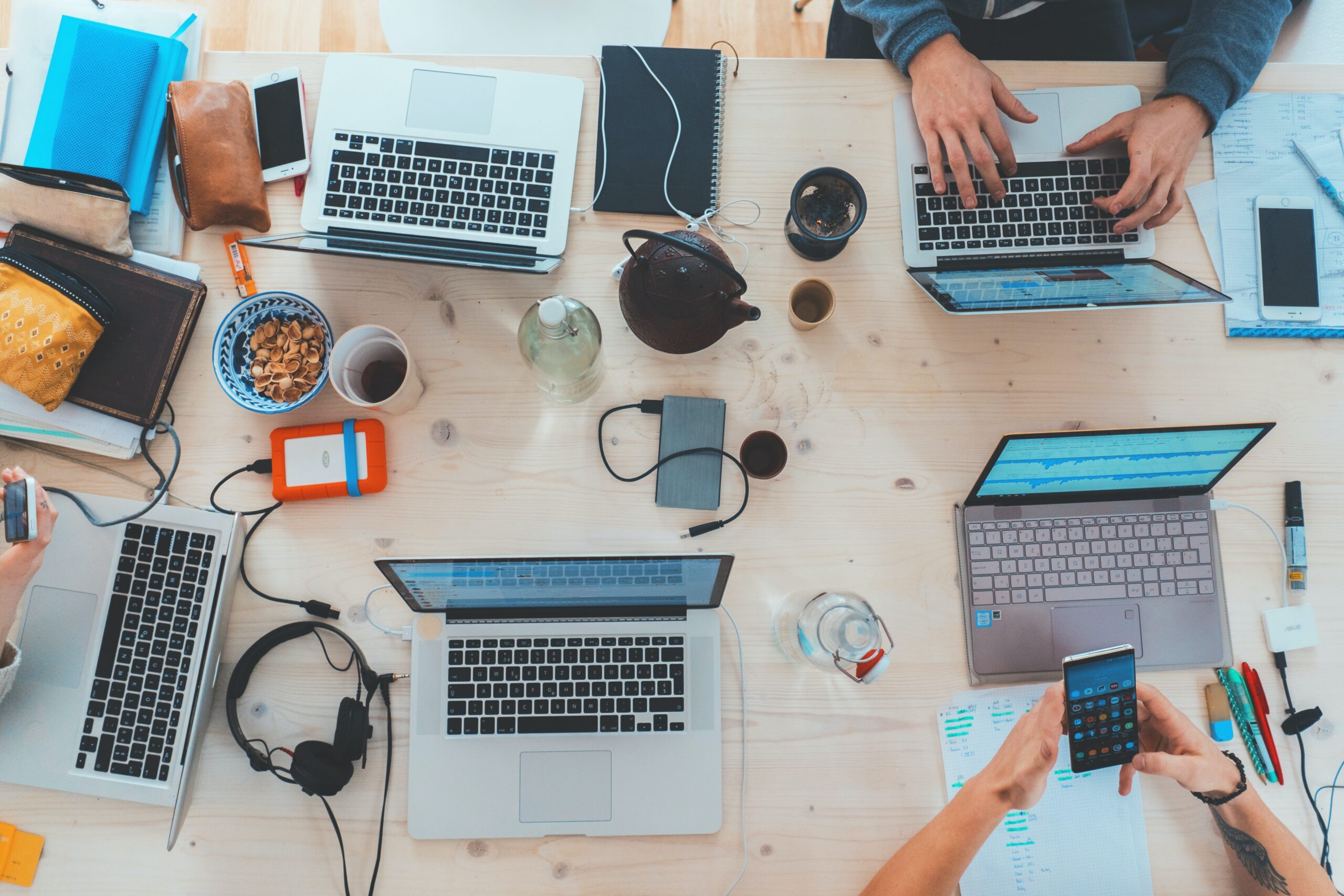 I started my career as a .NET developer where I underwent months of training from Tech Leads and Managers. It was an intensive training program that really went deep into the roots of .NET Programming. From basic syntax to complex expressions to system architecture. It was a stressful period of my career, but I have gained a lot of knowledge and experience which eventually led me to earn the Programming in C# Microsoft Certification. It was a big milestone as a .NET developer since certifications gave developers an edge over other developers. My whole .NET Development career has been laid out for me, but the question was am I going to take it? But as much as life goes, there are always different paths, different options we can choose from. So I’ve asked myself; “What is behind door number 2?”.

The College Dream that became Real

Every one of us had dreams during our college years. Some of those dreams are achievable, but some are crushed by the reality of the outside world. Dreams weren’t as easy as the ones they show on television. A dreamer who started his own company at the age of 21 was the standard of television shows and movies. And so this became our standard as well. But the harsh realities of the tech industry have slapped our dreams to the ground. We weren’t ready. We weren’t the geniuses we thought we were. We were just developers struggling to find a good-paying job. And so for the next couple of years, we fought our way to the top of our different companies. 2 years later, our paths crossed again, not just for a cup of coffee or dinner, but for a startup offer. We weren’t CEOs or Directors, but we were pioneers and it was one of the things we’ve always wanted.

The Leap of Faith

I abandoned everything I had that day. I abandoned my stable career at a corporate company. I abandoned my C# certification to practice a whole new different programming language. I abandoned the career path that was laid out for me, to be with a company that might not even exist in the next 6 months. I took the path less traveled, and I was ok with that. The transition was not easy. Everything I ever knew was gone. I had to start again from scratch. I had to learn React Native, a software framework used on mobile phones  while working on our very first project from scratch, which had a deadline of 28 days. The experience was insane! Everything I ever said during the “How well do you work under pressure?” interview questions became a joke. It was unlike any pressure I’ve felt before. Fortunately, my friends, who were also my teammates, were there to help me. We finished the product on time. It was not perfect but it was very fulfilling to see it working. It was everything that I’ve always wanted. The struggle, the fun, the team, and especially the potential.

Road to the Major Leagues

As an engineer, I did not really give much attention to how things were going on the management side. I just did my best to deliver quality products. From time to time, we would get new projects from different Japanese companies. Some lasted for months, and some for years and as time went on, I got used to hearing some good and bad news. “The project is ending”, “We are being dropped”, and these were just some phrases I heard during the crucial meetings. Some of us started to worry about the future, and some of us eventually left. The small-time projects we were doing were not going to cut it. I was afraid the company would not grow, thus hindering my growth as well. I needed something more. I needed stability and growth.

Then one day, our CEO walked in with news that changed everything.

“I’m in the talks of partnering with freee”

At first, I did not know anything about freee. I thought that it was just another client looking to make another application. But as our CEO further explained, freee is a really huge company with new technologies I have not even heard of yet.

The partnership with freee changed our work setup drastically. Our development style became more organized. Our processes are now well documented. Everything was automated. It was like we were now playing in the major leagues. The sense of fulfillment from finishing each task is incredible. It was like soaring, flying like there’s not a star in heaven that we can’t reach.

Playing in the minor leagues was not as fulfilling as working with freee. Back then, we set-up the project, install packages, develop the components, pass it to QA and then deliver. Bugs arrive, we fix them, pass them to QA, and then deliver. Repeat until the client is satisfied or the contract expires. It was like development was a chore. But with freee, development is like a journey. I learn something new every day. It feels so nice to be up-to-date with the latest technologies and trends. I am outside my comfort zone, but I am more free than ever.

Opportunities come and go, but needless to say, the same opportunity doesn’t knock twice. We need to grab what we want when we can. Most of the time, startups fail. They carry great risk, but the rewards are as big as they come. Should I have chosen to pursue my .NET career, it might have led me to a different life, have a different team, and be in a different position. But one thing’s for sure, it’s that it would have bothered me to not see what’s behind door number 2. I am currently happy growing, learning and developing in the path I took and I wouldn’t change a single decision I made. But I keep pondering the question: ‘What was behind door number 3?’

No comments to show.
© 2023 Likha IT by Freee. Created using WordPress and